The contents of this website, other than proprietary materials of third parties, Copyright © Kyle Harris Racing    :   Website design by Cod_Why Production Studio/Creative 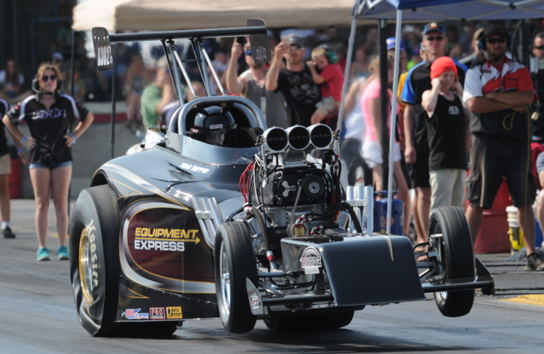 Eastern Canada’s ultra competitive proving grounds — the  Napa Quick 32 drag racing series — has a new player this year.  Kyle Harris (from Burford Ontario), who has for many years been deeply involved with Canadian drag racing and in particular as a key crewmember for Atchison Racing,  has finished up and is now competing with his own supercharged ’23 T.

Kyle reports that his racing chassis is in fact one of Rob Atchison’s  older Funny Car chassis — a Horton-built car from 2011.  “I purchased the car that I had worked on for so many years as I felt it would be a good fit to my racing aspirations,” Kyle said.  “I took the chassis down to South Carolina to Richard Hartman’s shop where the body and tin were mounted and the chassis was prepared for Top Dragster class rules. The rest of the work was done at my shop.  The engine is a 357 small block chevy with a 6-71 Atchison prepared blower — Bob and Rob (Atchison) helped me with the engine work after hours and on weekends.”

Kyle made his initial licensing passes in the car late last season and ran a pretty impressive 7.56 secs at 175+ mph during his first full run. For 2013 he intends to run the altered in Top Dragster within the Quick 32 sportsman series and keeping that in line with his continued duties within Rob’s scheduled races with the Pro Mod and the Alcohol Funny Car.   (Bruce Biegler Photo) 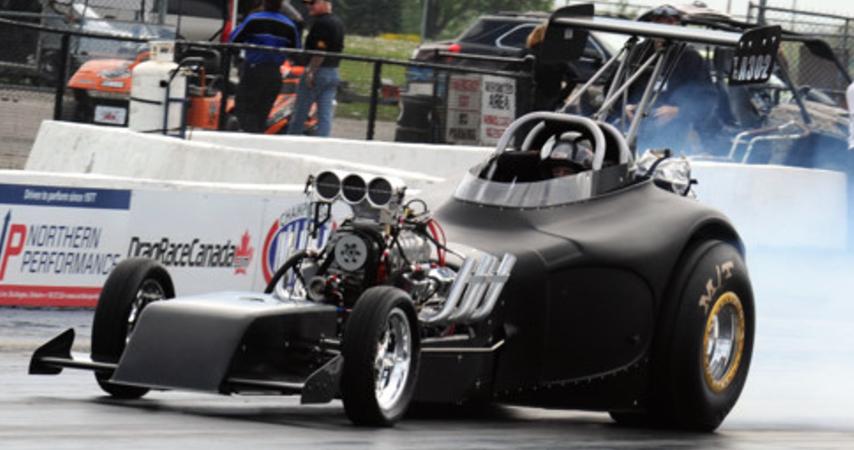 In The Driver's Seat

Altered Added to the Mix 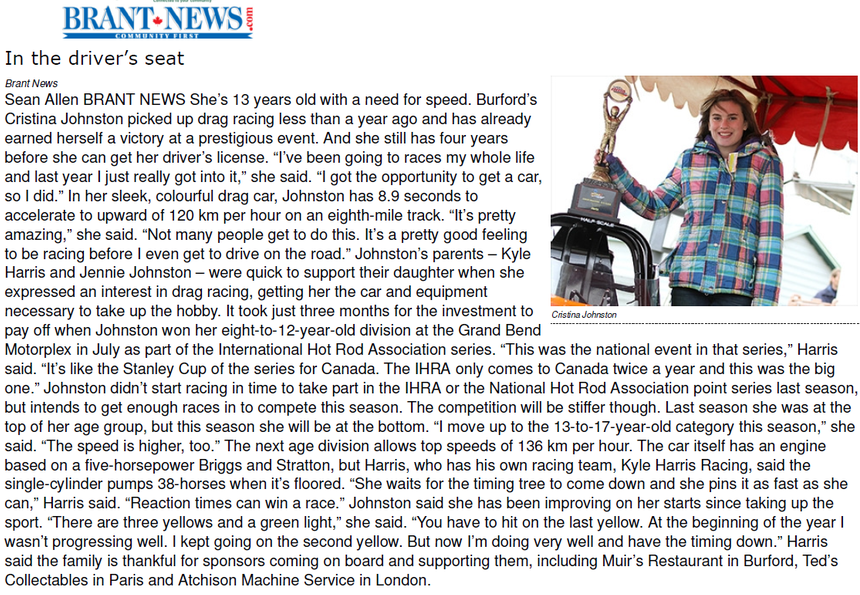 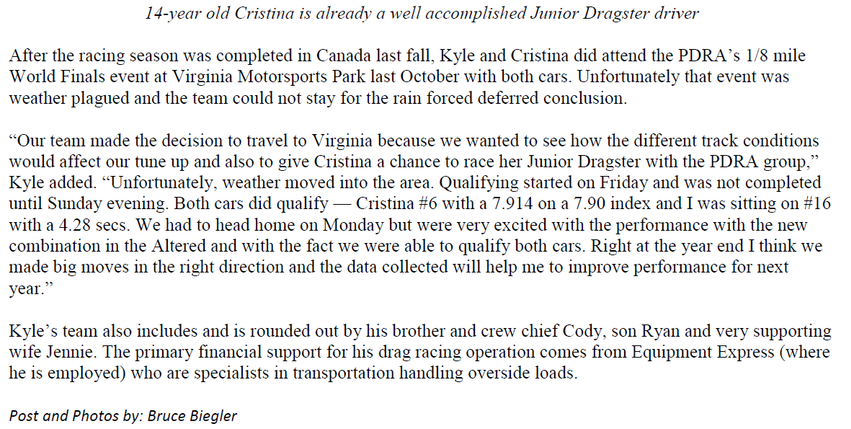 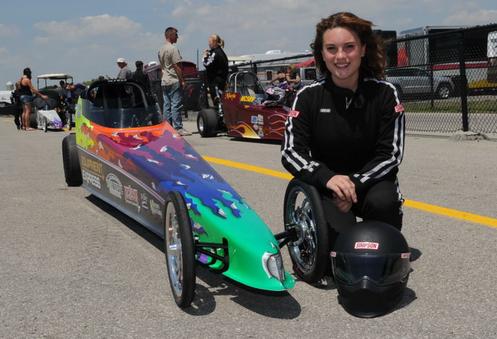 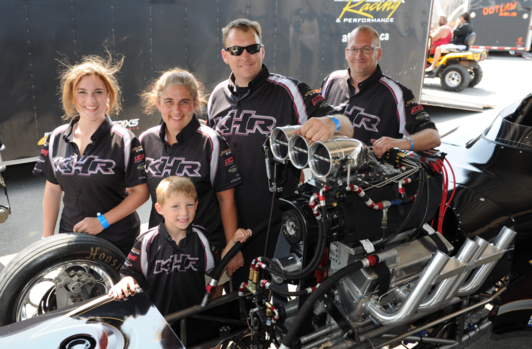